Early Toyota, Lexus, Honda, and Acura key security operated differently from the systems in todays model vehicles. The main difference you need to know about is that if you lose your only key to one of these vehicles the cost for new keys seems really high.  This is because Toyota, Lexus, and Honda thought it would be a good idea to not give anyone access to the ECU –  the part in the car that stores the chip key data. This means, we can’t plug-in our key programming machines and simply add in keys like we can on the later models vehicles.

Flashing the ECU means that we write over the current files in the ECU and convert it back to its original unused factory state.  After it’s been overwritten, we can then add in new your new keys!

Here is the list of vehicles that need to be reflashed if all keys are lost: 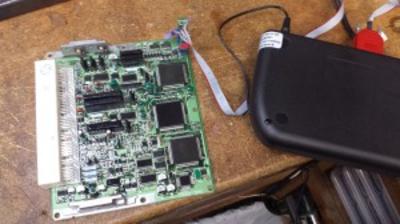